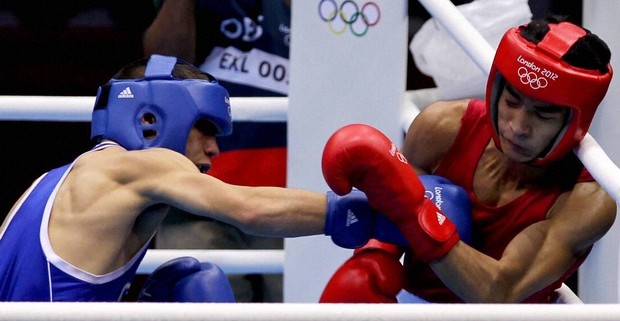 A child’s physiology and anatomy is different in many ways from an adult....